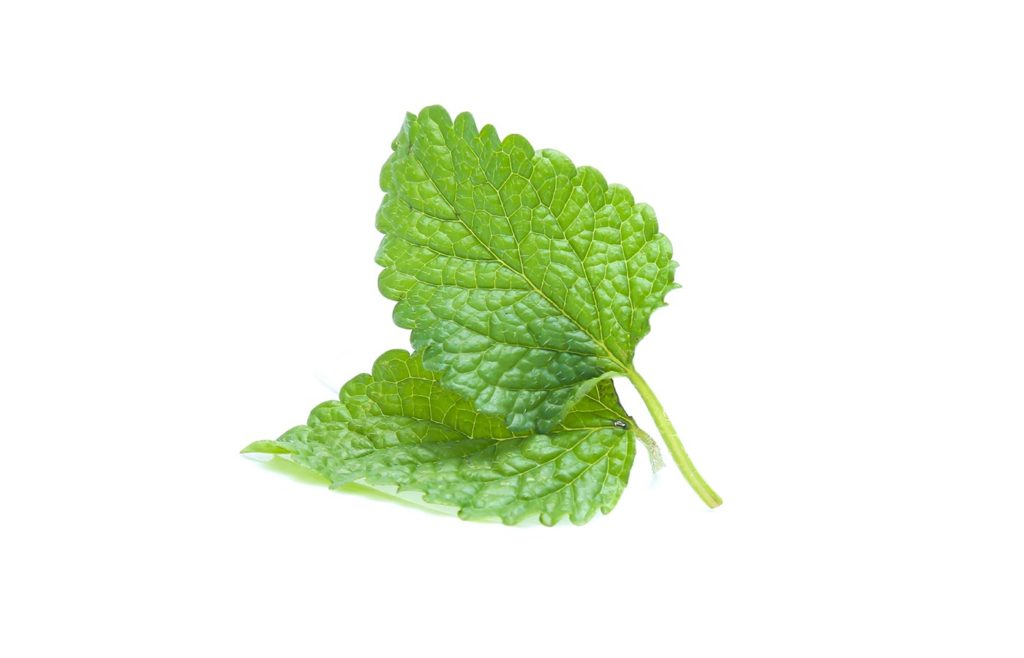 Lemon balm has a long history for calming nerves and supporting digestion.

But did you know…

Find out more about Lemon Balm (Xiang Feng Cao)and how to use it.