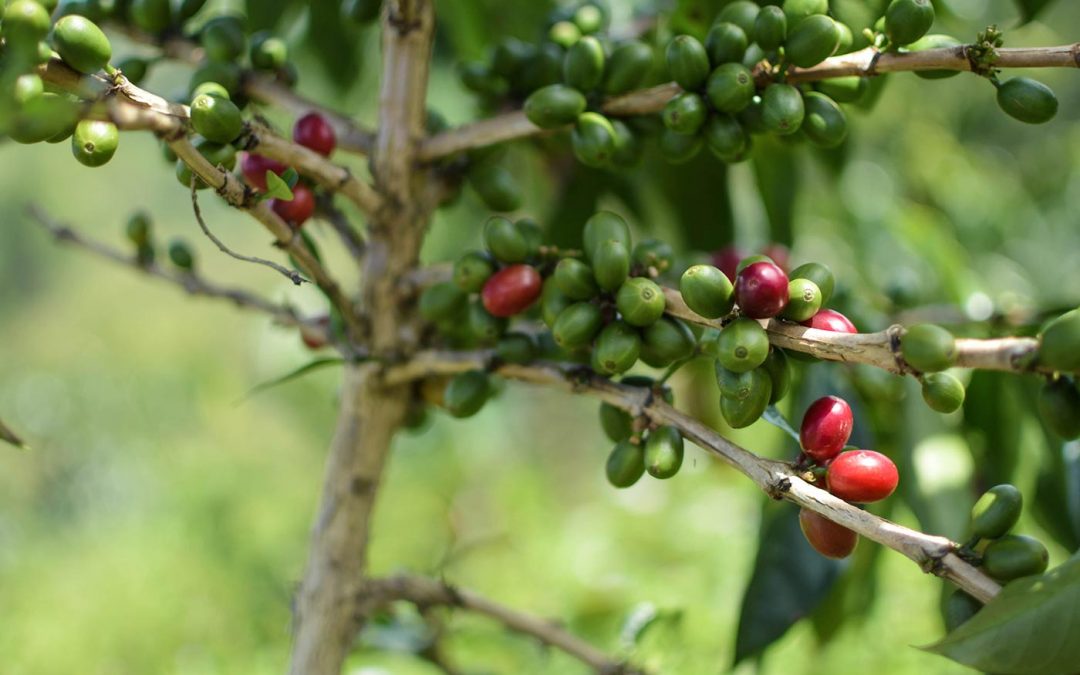 Coffee is sometimes called “joe” because it is considered the common man’s drink and “joe” is slang for a “regular guy”.

There’s been a lot of misunderstanding, prejudice, and incomplete science around the benefits or lack thereof, from drinking coffee, or your morning cup of Joe.

Like so many herbs in Traditional Chinese Medicine, there is more than one way to make use of coffee. You can use it in its natural green state or make use of its roasted preparation. Roasted coffee beans are considered warming and green, natural coffee beans are considered cooling. Both energize, boost heart rate, stimulate menses, prevent constipation, and promote urination (which is why it is important to hydrate with coffee consumption).

Current research suggests that moderate coffee drinking (from 2 to 4 cups per day) is now considered to be beneficial for preventing cancer, type 2 diabetes, and improving brain function, including preventing Alzheimer’s, Parkinson’s, and dementia.

Ground coffee can even be used as a facial mask to help stimulate blood flow and remove dead skin cells.

Coffee enemas have been used to detox the liver and cleanse the colon.

Find out more about how to use Coffee (Ka Fei) from both a Western and Traditional Chinese Medicine perspective.