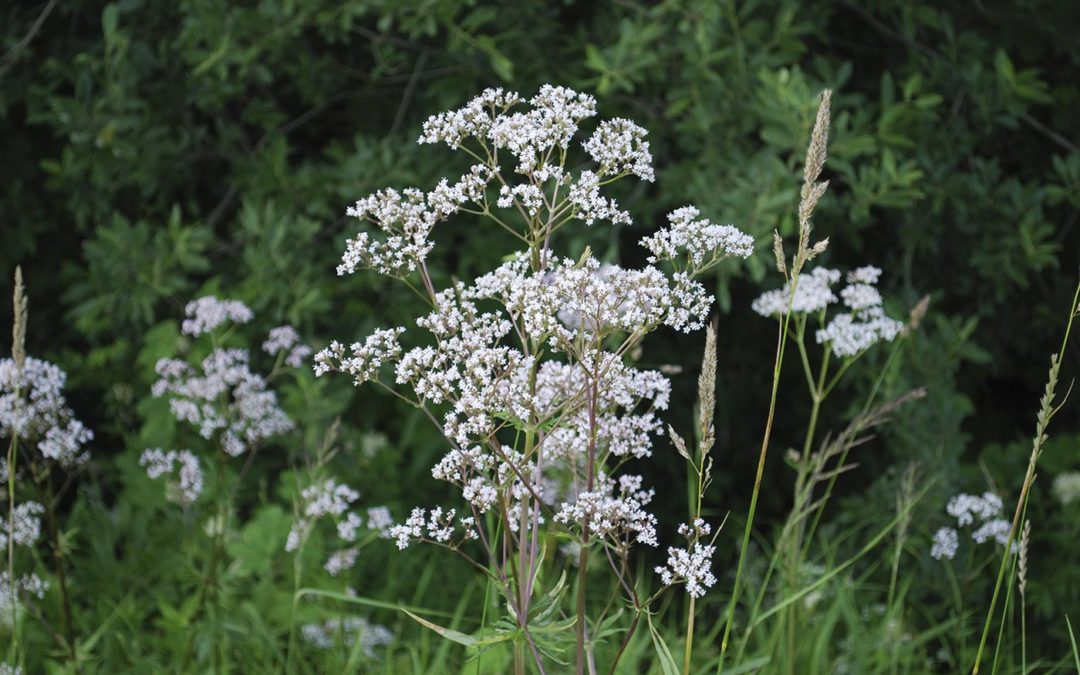 Anise (aka aniseed/Pimpinella anisum) is the seed of a small flowering plant that is a member of the dill family, Apiaceae. It is native to the Eastern Mediterranean region and Southwest Asia.

Star anise (Illicium verum) is the star-shaped fruit of a tree that is a member of the magnolia family, Schisandraceae. Star anise is native to Southern China and Indochina.

They are two entirely different plants whose seeds are commonly substituted for one another as they have similar properties and even a similar distinctive licorice flavor.

They are both very popular culinary, respiratory, and digestive herbs.

Here are a few popular methods for using one or the other: