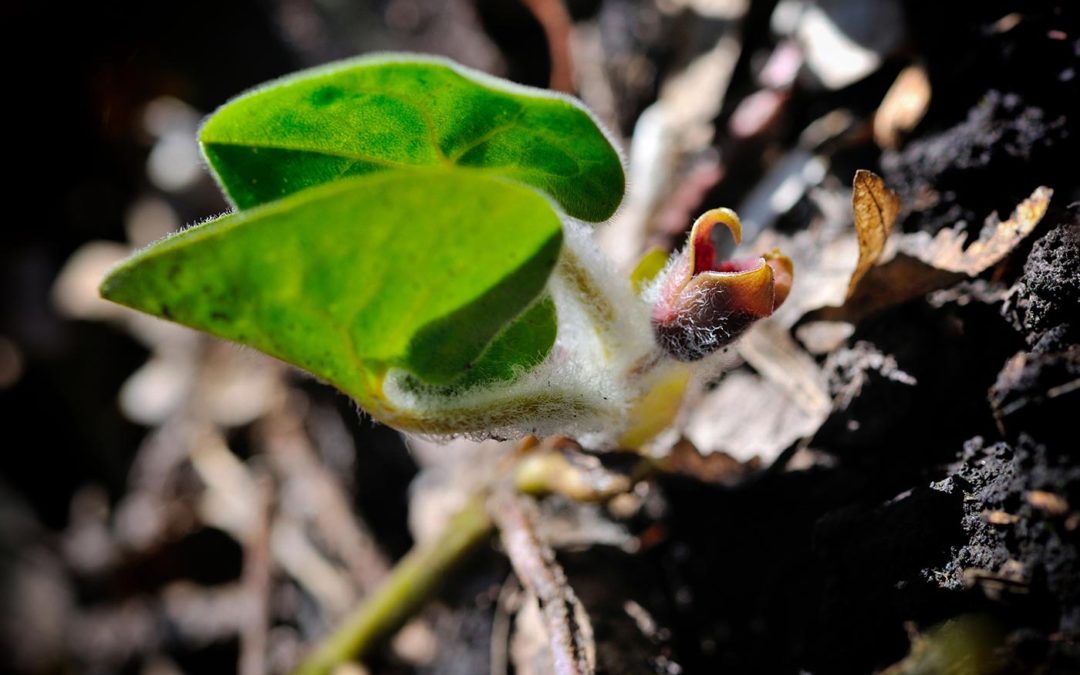 , this is an herb that both Eastern and Western herbalists have long learned about due to its long history as a respected healing herb. Among its many applications it is excellent for treating congested coughs, asthma, pneumonia, and liver disease. However, it is now approached with caution and considered only possibly safe when used orally, for a short-term, and most certainly, if it is not contaminated with the banned compound aristolochic acid which is particularly found in asarum (Asarum canadense, A. europaeum) and the aerial parts of all asarum plants and has been banned. The compound has been found to be linked to renal failure. The roots in the Eastern varieties, A. sieboldii, A. heterotropoides, do not appear to contain the compound. While it remains not entirely clear what amount or circumstances around using the whole herb are required to cause renal failure, the compound itself has been found toxic and is banned and therefore, any plant substance containing any amount of this compound has also been called into question. Be very careful to know your source and consult your healthcare provider for proper dosing information and application of this herb.