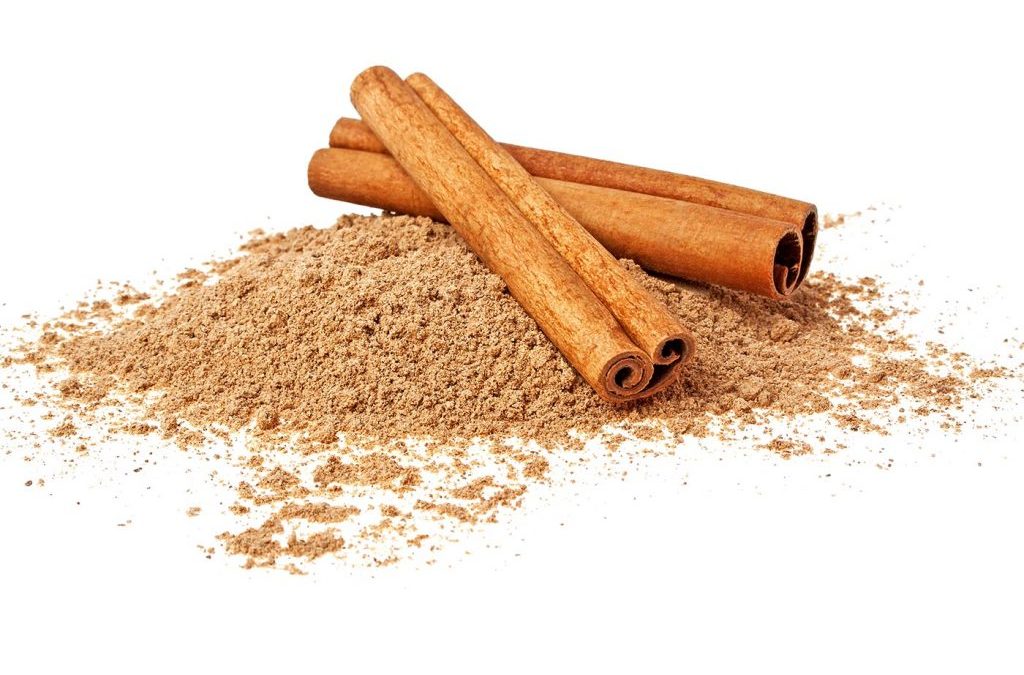 East or West, Cinnamon has a long history of being used as a spice, a food preservative, a medicine, an incense, and a gift considered worthy of the gods.

In China, cinnamon is used successfully to treat many ailments due to Cold or Wind Cold Invasion or Stagnation. These are Pathogens that are associated with colds and flu symptoms, congestion, chills and fever, and sluggish circulation.

In Traditional Chinese Medicine (TCM), among cinnamon’s many other attributes, it is also famous for Warming the Meridians, the energetic Channels that are the pathways for Qi and Blood and run throughout the Body. This means cinnamon warms and improves circulation, helping to regulate heart rate and ease aching joints.

If you are suffering from Hot above (flushed face, headaches, red eyes, tight neck, and shoulders) and Cold below (cold hands and feet, knee, hip, or low back pain) conditions, Cinnamon is the best herb for you.

Find out more about using Cinnamon (Rou Gui) from both a Western and Eastern, Traditional Chinese Medicine perspective.