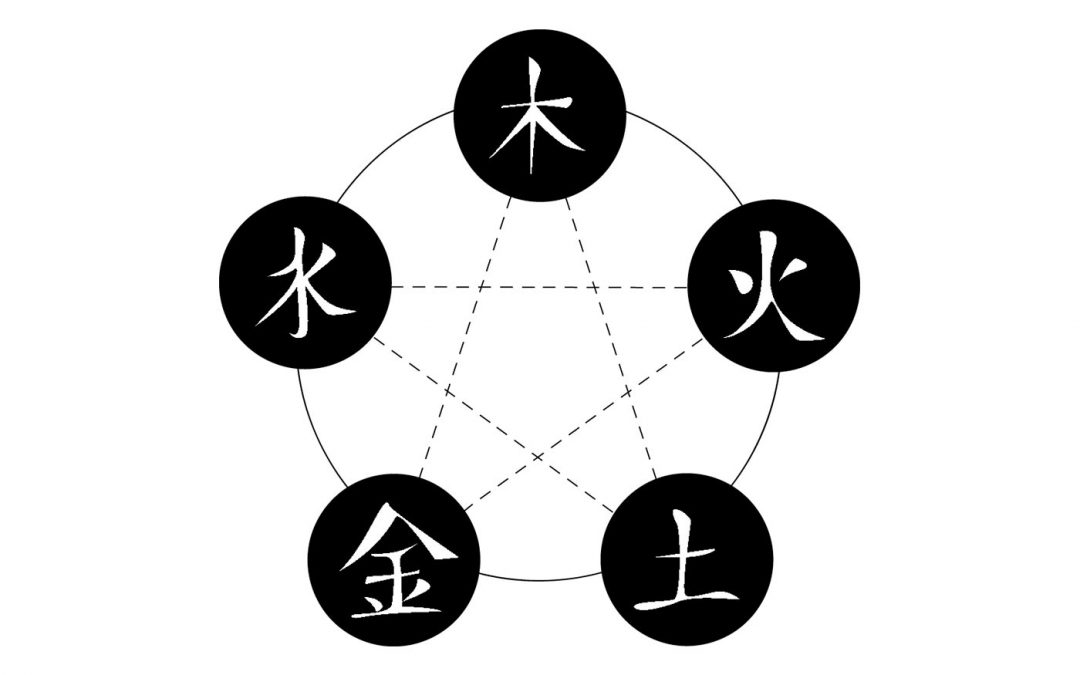 In Western Medicine the study of the body and its functions are called “Anatomy and Physiology.” It is the basis of Western Medicines understanding of the human body, its cells, organs, systems and their interactions with each other. In Eastern (TCM) the body and its functions are organized into two systems that draw upon each other and interrelate with one another. They are called the Zang Fu and the Five Phase or Five Element Systems. Zang Fu refers to the Yin and Yang coupling of systems within the body. This system of organization dates back thousands of years and is an out growth of Taoism and the principals of Yin and Yang.

Five Phase Theory has an equally long history and connection to Taoism. Both theories view the body and its systems as inter-related, interconnected and moving into and out of each other. Transition is a constant. Balancing Yin and Yang are fundamental to treatment and health. And every bodily organ, as we would understand it in the West, is seen as an aspect of a larger set of functions and connections.

Remember when we want to refer to a system in Eastern (Traditional Chinese Medicine/TCM) we will capitalize the organ(s) it is named after so as not to confuse our meaning with the Western meaning of that same organ. For example the “Lungs” will refer to the Eastern (TCM) system of function, substances, meridians and connections connected with the entire Lung system in TCM and “lung” will refer to the Western name for the individual organ itself, the lungs, as we understand them in Western science. With both medicines using the same word, it can be easy to misinterpret which system we are referring to. This protocol will help clarify what specifically we are referring to.