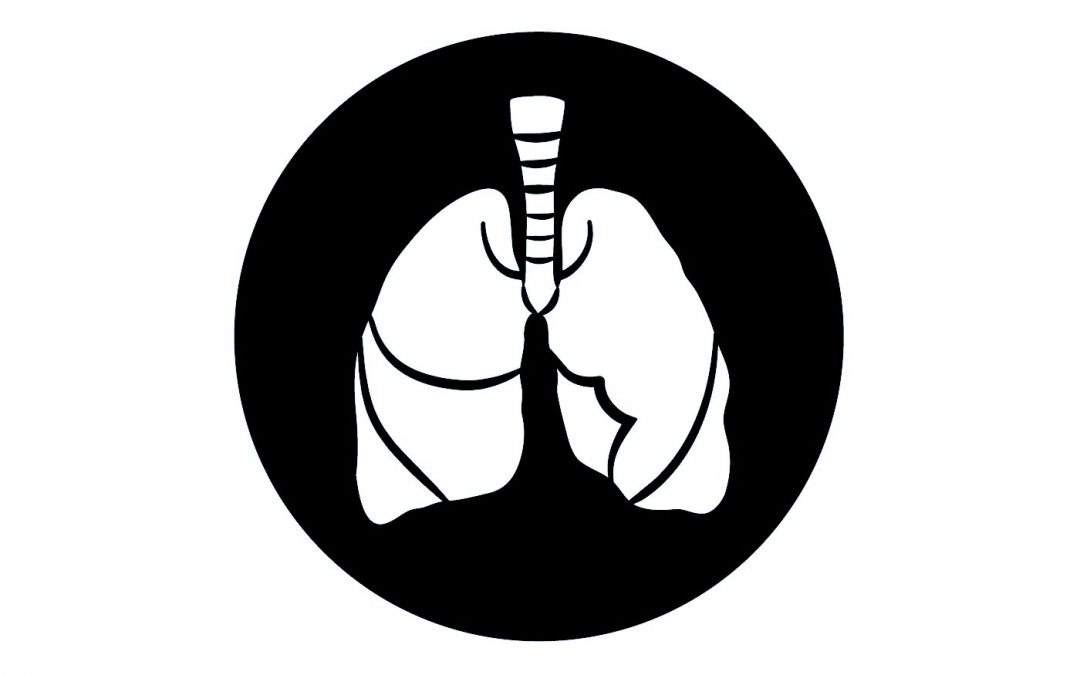 The Lung and Large Intestine are the husband and wife Zang Fu team of the Metal Element in the Five Phase System. The Lung is Yin (wife) and the Large Intestine is Yang (husband). In this section we will define these two systems by both the Western and Eastern (TCM) perspectives.

We will also consider the meaning and functions of the Metal Element and its place within the Five Phase System.

We will start with the Western point of view, move on to the Eastern (TCM) Zang Fu interpretation, then explore the Metal Element as it applies to the Five Element perspective and then follow this up with a short cheat sheet that will give you a summary of the Eastern and Western descriptions of each organs (Organs) functions, structures and substances most associated with the Lung and Large Intestine Systems. We end with a sampling of herbs that deal directly with conditions of disharmony related to these two systems.