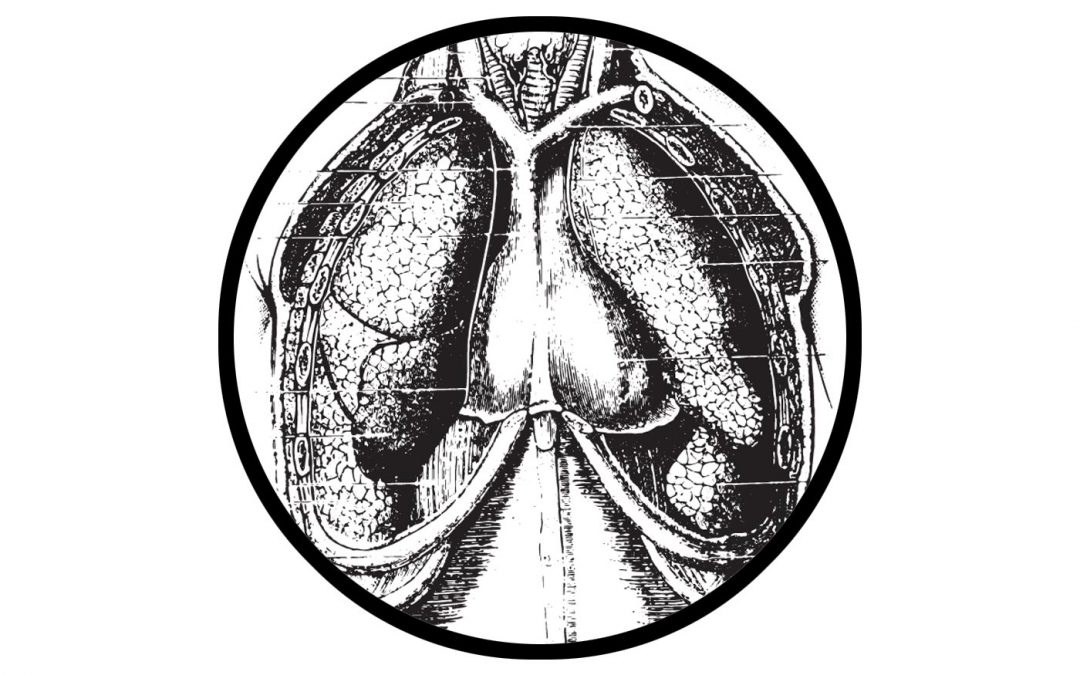 This Zang Fu pair has unique attributes. In the West, the pericardium is understood to be a protective membrane covering for the heart organ. In the East (TCM), the Pericardium includes this function but also includes the more universal functions of protecting not only the heart organ, but also the Shen (consciousness) and the Heart’s Yin and Yang. The Pericardium is so closely related to the Heart in TCM that despite having its own Meridian and functions, it has been traditionally associated as being part of the Heart Zang Fu itself and not as a seperate system at all. This older pattern of identifying the Pericardium with the Heart is the root of the expression of their being five Zang Fu plus a Sixth, which was the Triple Warmer (San Jiao) by itself. Today, the Pericardium and the Triple Warmer are recognized as a Zang Fu Yin and Yang pair and are both together called the sixth Zang Fu. Neither is a part of the Five Phase System, so they are not identified with any Element or Phase.
The Triple Warmer (San Jiao) holds an even more unique place in TCM. There is no specific organ or body part that fully or accurately reflects this system’s functions in Western Medicine. As a system that includes the functions of connecting and providing communication between all parts of the Body, we have included an overview of the Western Endocrine and Nervous Systems as a Western counterpart to the Triple Warmer (San Jiao), even though, taken together, they still do not perfectly or fully reflect this systems TCM functions in the Body. The Endocrine and Nervous Systems, do however, provide insight into the Western perspective of how the body communicates within itself, connecting inner and outer stimulus to maintain proper bodily functioning and homeostasis.

We will start with the Western point of view, move on to the Eastern (TCM) Zang Fu interpretation ,then follow this up with a short cheat sheet that will give you a summary of the Eastern and Western descriptions of each system. This will include Organs functions and the structures and substances most associated with the Pericardium and Triple Warmer Systems. We end with a sampling of herbs that deal directly with conditions of disharmony related to these two systems.