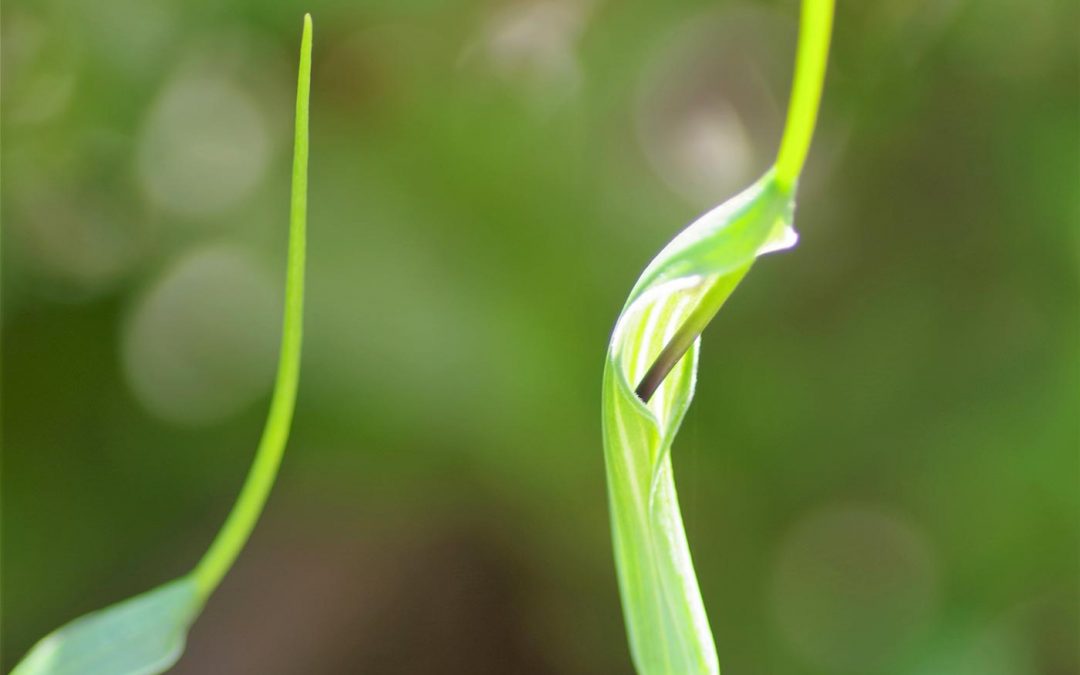 Pinellia ternata, aka pinellia, may be an herb that you are not as familiar with. It is not commonly used in the West but it is one of the most frequently used herbs in TCM (Traditional Chinese Medicine).

Though toxic if unprocessed, pinellia is safe when processed and commonly used in a variety of formulas to treat nausea (including morning sickness) and chronic or acute stomach or lung disorders, especially coughs with sticky white sputum. These conditions include pneumonia, chronic bronchitis, colitis, and gastritis.

Now when you see pinellia mentioned in a formula, you can celebrate its effective and broad applications.

Find out more about how and why this commonly used TCM herb is so popular.