When You Just Aren’t Sleeping… 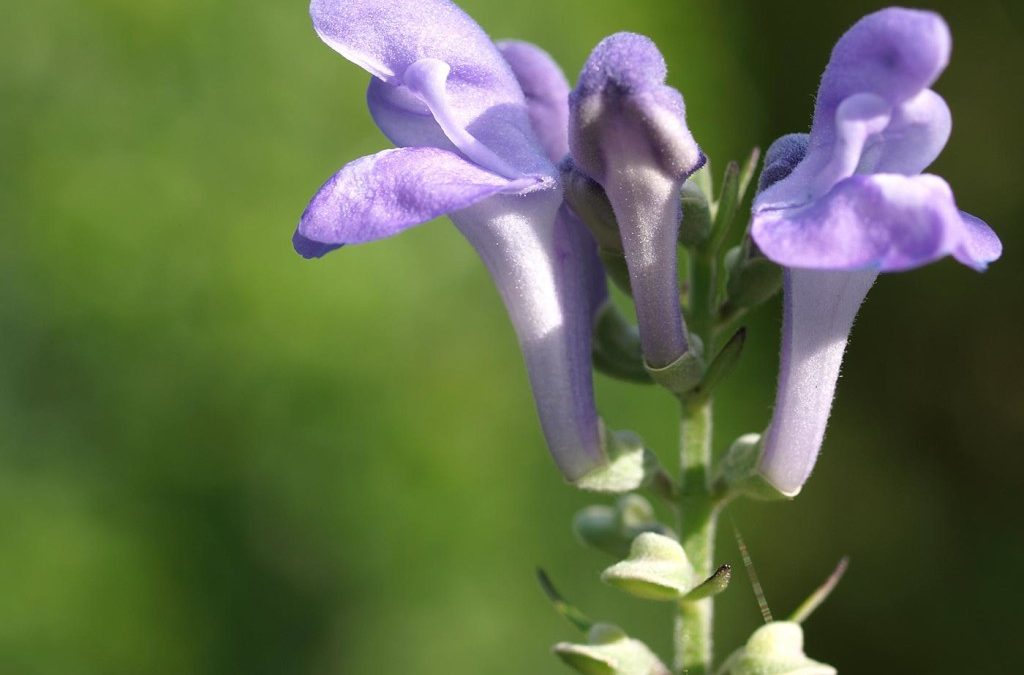 American skullcap is considered milder and best for soothing frayed nerves, countering stress, and helping you sleep. The Chinese version is considered stronger and best for treating conditions associated with Damp Heat, such as cold and flu symptoms, cancer, diabetes, and heart disease.

Skullcap is one of the oldest used herbs in Traditional Chinese Medicine and the western version has a long history of use in Europe and by Native Americans who often used the American variety to aid female disorders.

Find out more about skullcap, it could be the herb you have been waiting for!